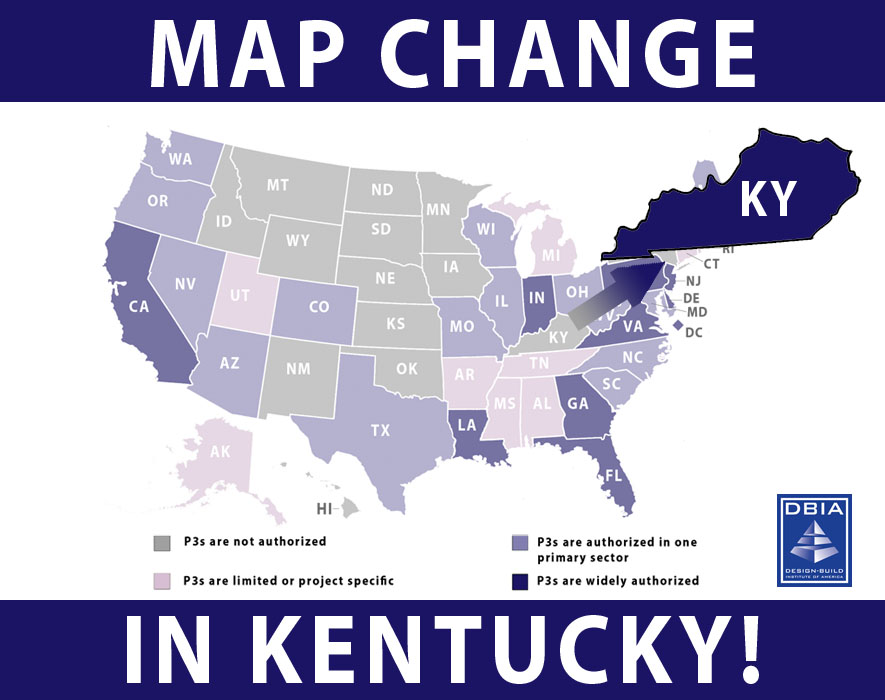 It’s hard to say that Public-Private-Partnerships (P3s) have only become a trend in 2016. According to our P3 map based on state statutes, P3s are widely permitted in 10 states and are authorized for one primary sector in 15 others. However, legislation expanding or granting P3 authorization is undoubtedly trending this year. Many states came into 2016 with infrastructure improvements as a high priority, and turned to P3s as their solution, which has peaked DBIA’s interest since almost every P3 is delivered using design-build. Distinct from traditional design-build due to the financing and maintenance components, P3s can offer states a more comprehensive solution to delivering large projects that may be outside of their budgetary capabilities.

But regardless of the motivation, the numbers show that P3s are a favorite of state legislators this year. This year alone, 22 P3 related bills have been introduced in 11 states. Florida and Kentucky have been the only two to enact legislation, but still pending is legislation in Alabama, California, Louisiana, Maine, Massachusetts, New Hampshire and Rhode Island to name a few. New Hampshire has passed P3 legislation through the Senate, and Massachusetts has moved legislation out of its Joint Legislative Committee. Only in Hawaii has a P3 bill been declared dead.

States’ interests in P3s have largely varied depending on the sector and intent of the state. For example, Kentucky has struggled to enact P3 legislation since 2014 when then Governor Steve Beshear vetoed legislation that would have authorized such projects because it would have allowed a controversial bridge project into Ohio to be done using tolls. In response, Kentucky legislators included a prohibition on all P3s with the Commonwealth of Ohio in this year’s bill. Florida, where P3 authority has existed prior to this session, is set to expand the role of P3s since their legislature passed SB 7027 this year to create a financing bureau within the Department of Transportation, which was considered a key victory by transportation practitioners in the state. And in the water/wastewater sector, Massachusetts is currently amidst a debate on the merits of P3s for water/wastewater infrastructure projects.

But the fight to authorize P3s in all states is far from over. According to our state statute map , 14 states still have no authority to use P3s and 11 maintain limited or project specific authorization. Some of these states have introduced legislation this year to address this. For example, Kentucky was a state with no P3 authority prior to the passage of their legislation this year. We hope, as we do after any legislative victory, that having full access to P3s serves as a model for states considering this delivery method. America’s infrastructure desperately needs an upgrade, and if we’ve learned anything from this session, it’s that P3s are increasingly accepted as a solution to achieve this end.

The State of the P3 Discussion 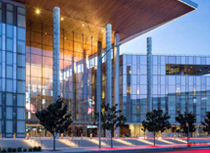