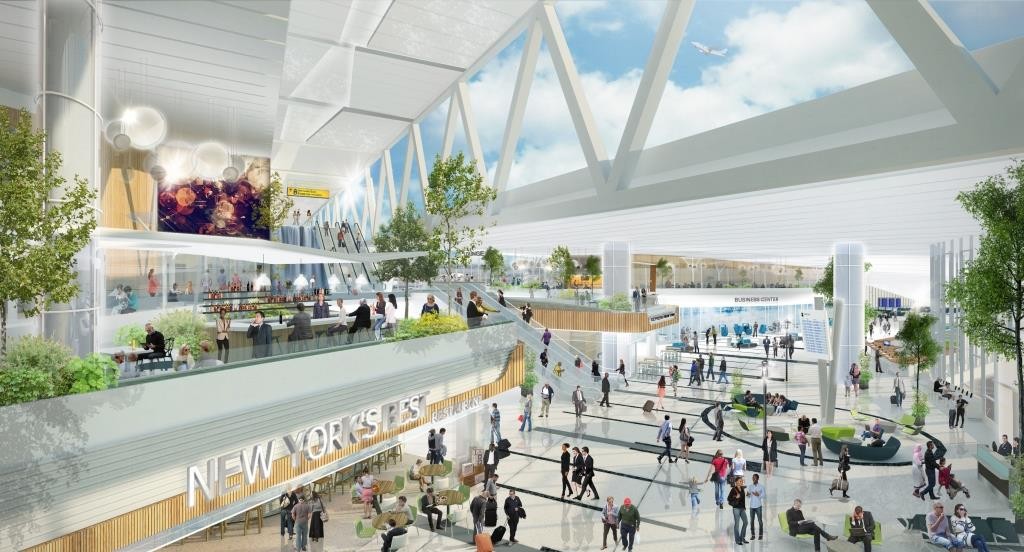 The Port Authority of New York and New Jersey approved a new $32.2 billion, 10-year capital plan this week that will likely provide even more opportunities for design-build and P3 projects.

“The 10-year plan will accelerate the rebuilding of the region’s aging infrastructure by leveraging billions in private sector dollars including through public-private partnerships on major transportation and terminal projects, including those at the airports and bridges.”…Port Authority News Release

The Port Authority has already used design-build in several recent projects including construction which began last year on LaGuardia’s new terminal.  As reported by Construction Dive:

“In June, construction began on LaGuardia’s new $4 billion terminal. The project is supposedly the largest public-private partnership in the country, and general contractor Skanska USA, which leads the P3 team of LaGuardia Gateway Partners, said it is the company’s largest project ever.”

“In New York, we are leading the design and construction of LaGuardia Airport through an innovative public-private partnership (PPP), which is the largest in the United States. With our partners, we will design, build, operate and maintain the Central Terminal B facility. Right now, multiple phases of work are being performed on site. The P-2 parking garage demolition has been completed, clearing the way for pile driving and foundation work on the new airport terminal building.”

In addition to the LaGuardia project, the Port Authority is also using design-build for the $1.5 billion Goethals Bridge replacement project and the current Newark Liberty International Terminal A Project and parking complex.  According to the Port Authority, a new PATH station at the Northeast Corridor Rail Link Station (to be built as part of the PATH extension to Newark Airport) will also be designed to allow for the construction of a parking garage and multimodal facility through a potential public-private partnership.

The Port Authority estimates the plan will create $20 billion in total wages and $56 billion in overall economic activity. 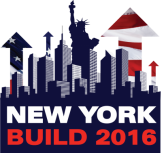 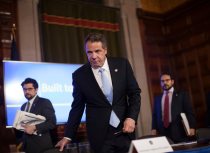